The development trend of chair design

The development of chair design

Chairs were in existence since at least the Early Dynastic Period of Egypt. They were covered with cloth or leather, were made of carved wood, and were much lower than today’s chairs – chair seats were sometimes only 25 cm high. In ancient Egypt chairs appear to have been of great richness and splendor. 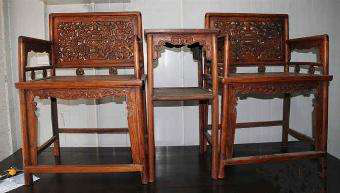 The ancient Chinese chair appeared in the Han Dynasty, the predecessor of which was the introduction of the Hu bed in the northern Han Dynasty. It developed into a common thing in Southern and Northern Dynasty. At first, there is no backrest on the Hu bed before Tang Dynasty. The high-profile seats were unprecedentedly popular, and the forms of chairs were also increased from Five Dynasty to the Song Dynasty. At the same time, the shape, material and function of the chair vary from different rank people.

During the Ming and Qing, Chinese-style high-profile furniture has developed to its peak, forming the unique artistic style of Oriental furniture. The Ming Dynasty was a period of great prosperity for Chinese classical furniture. Until now, Ming style furniture is still the most distinctive traditional Han furniture. In the middle of the Ming Dynasty, simple and light aesthetic concepts have become more and more popular, thus people tend to the elegant and high-class furniture style. In the Qing Dynasty, the chair developed further. In the design of furniture, the style of high, ancient, elegant, simple and bright Ming style was gradually replaced by the re-decoration, light-featured Qing style. 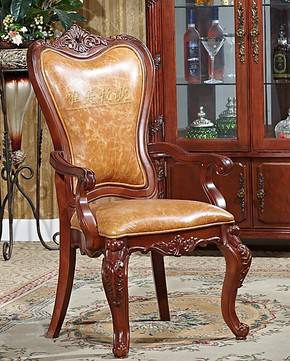 In Europe, the chair speedily came into general use after the Renaissance. In the 1880s, chairs became more common in American households and usually there was a chair provided for every family member to sit down to dinner. By the 1830s, factory-manufactured “fancy chairs” allowed families to purchase machined sets. With the Industrial Revolution, chairs became much more available.

The 20th century saw an increasing use of technology in chair construction with such things as all-metal folding chairs, metal-legged chairs, the Slumber Chair, moulded plastic chairs and ergonomic chairs. The recliner became a popular form, at least in part due to radio and television.

The modern movement of the 1960s produced new forms of chairs. Technological advances led to molded plywood and wood laminate chairs, as well as chairs made of leather or polymers. Mechanical technology incorporated into the chair enabled adjustable chairs, especially for office use. 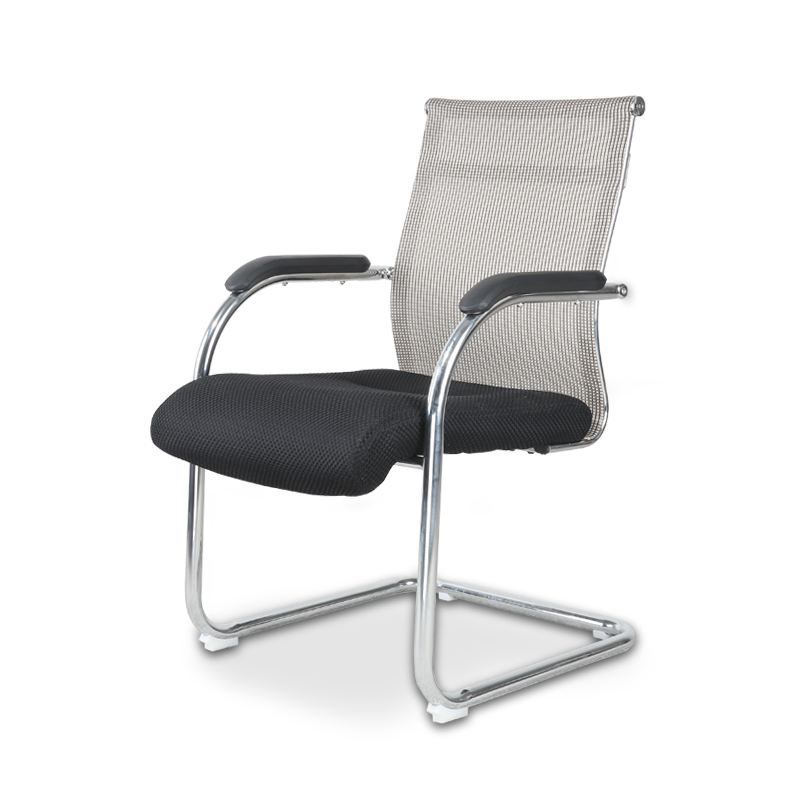 All in all, the emergence and use of different materials at different times influence and promote the aesthetic values of different chair design. With the improvement of science and technology, the design of the chair tends to focus on the practical functionality, pursuing more ergonomic, scientific and comfortable, so as to maximize the relaxation of people. Under the influence of new materials and technologies, the design of modern chairs began to shift from the original industrialized machine aesthetic to humanistic care and environmental aesthetic consciousness.

At last, do not hesitate to choose a comfortable chair for your busy office work!