The History of Office Chair 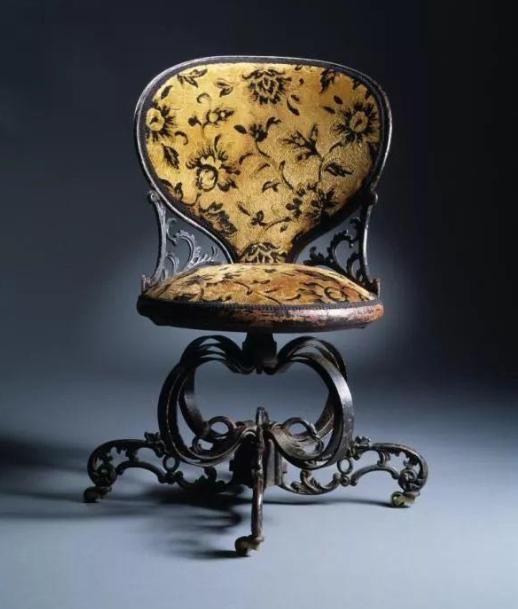 The first recorded instance of a chair being specially adapted to the needs of the office worker dates back to 1849. The Centripetal Spring Armchair, a cast iron and velvet design created for the American Chair Company by designer Thomas E Warren, was prompted by the upsurge of clerical and managerial jobs created by the railways. It had many of the features that we still expect from today’s office chairs, including a swivelling seat, castors for ease of movement and a supportive headrest. It also had a form of suspension – the seat was housed on a strong spring designed to absorb some of the movement caused by the trains. It was not only practical but aesthetically pleasing in red and gold velvet. 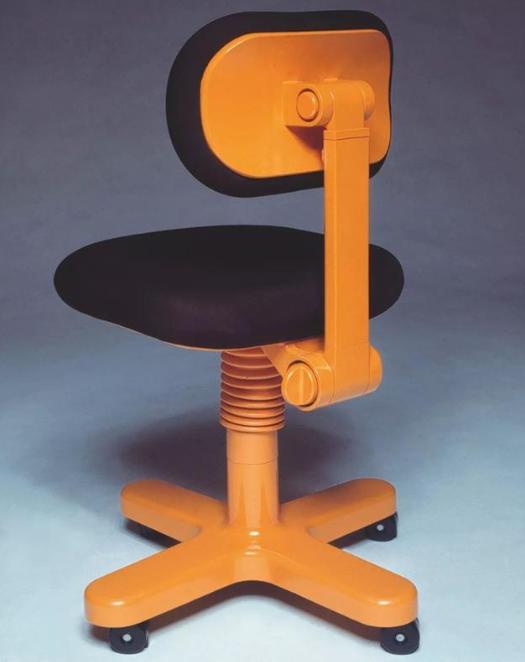 Photos of early office chairs, such as the Centripetal, don’t look all that different than more modern versions. Even early models incorporated a swivel seat and casters. A lot of them also came with certain adjustable features that allowed for some customization based on the needs of the individual user. While these chairs were functional, they weren’t all that visually appealing. They were typically just covered in different shades of black and grey until the early 1970’s when the office chair got a funky makeover.

The designer Ettore Sottsass was working for the Italian manufacturer Olivetti when he decided that the office could use a splash of color. He incorporated bright reds, yellows and purples into a variety of different office staples such as chairs, desks and typewriters. While this trend didn’t survive past the 70’s, it did help inject the world of office furniture with a little fun and creativity.

The year 1976 marked the next big evolution in office chairs. This was the first time that designers truly began to think about the health and wellness of the worker instead of simply viewing the chair as a tool for productivity that ultimately benefited the business. The Ergo was meant to increase blood flow to the legs and provide spinal support. It also incorporated more adjustable features in order to create a more individualized comfort experience. Designers were finally taking into account just how much time the modern worker was spending sitting and trying to improve functionality through ergonomic designs.

Eventually, the office chair circled back to its Roman roots and once again became a status symbol. Only the most senior executives and/or successful companies invested in expensive ergonomic office chairs. In 1994, the still ubiquitous Aeron chair with a meshed backing was introduced. Those looking to make a statement gravitated towards this distinctive looking mesh chair that represented forward thinking in a time when the internet was fueling rapid innovations and changes in the workplace.

After the dot com bubble burst and America entered into the Great Recession, the appeal of expensive chairs that used up valuable resources all but disappeared. As consumerism lost its luster in the face of high unemployment and the housing crisis, office chairs became more economically and ecologically friendly. Starting around 2010, manufacturers began producing less expensive chairs that require fewer moving parts and leave a minimal carbon footprint. 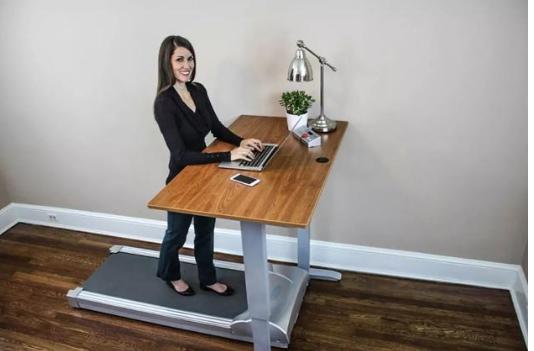 The Future of the Office Chair

Despite the fact that more people than ever work in an office environment that requires long periods of sitting at a desk, the future of the office chair is more uncertain than ever. As people become more aware of the consequences of a sedentary lifestyle and sitting for eight hours a day, they are trading in their office chairs for balance ball chairs and treadmill desks.

From bad posture and trouble thinking to organ damage and soft bones, sitting for too long and sitting improperly comes with a wide range of potential side effects. While the right office chair can certainly help to combat some of these consequences, workers also have to make a conscious effort to stand at their desk, walk and stretch throughout the day. Moving forward, it is likely that the office chair will return to being more of a tool for productivity than a place where we spend most of our waking hours.