This article will introduce four chairs designed by Arne Jacobsen and the Louis Ghost Chair by Phillippe Starck.

The egg chair is designed by Arne Jacobsen for the lobby and reception area of the Royal Copenhagen Hotel.The plates used at that time were not very skilled and all things had to subvert the traditional craftsmanship.

At that time, Jacobson used FRP inner embryos and the outer layer was made of wool velvet Italian leather.The unique shape of the egg chair opens up an undisturbed space for people in public.The main feature of the egg chair is that the seat cushion and backrest are sized to fit the human body layout.It has four bright aluminum foot brackets and can be rotated 360 degrees. 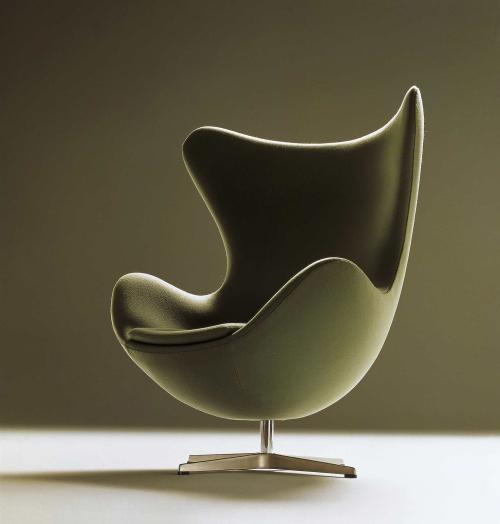 The swan chair was designed by Danish designer Jacobson in 1958.The swan chair has a strong sculptural shape and organic modeling language.The Swan chair combines the freedom of smooth engraving and the traditional characteristics of Nordic design, making it both distinctive and structurally complete. It still has extraordinary charm today.

The swan chair is named for its appearance as a static swan.Its armrests and backrest look like an invisible eggshell and giving a full sense of security.It is very suitable for being placed in the study room, reading corner or as a single chair in the living room. It is a reflection of the concept and taste of fashion life. 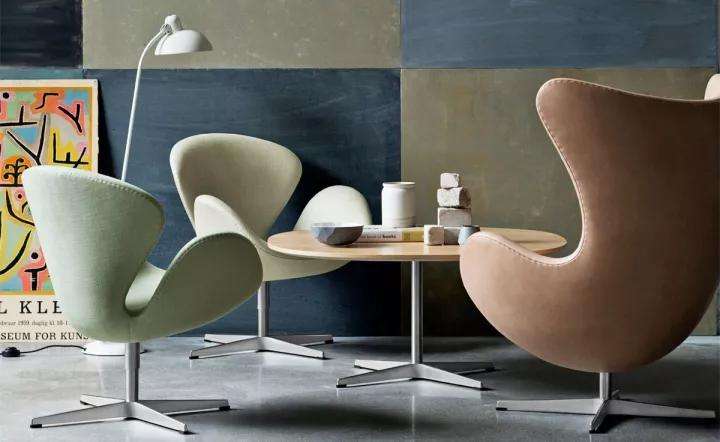 The Royal Hotel has changed its position to be exclusive. At that time, if people wanted this product they could only be through the Royal Hotel.However,the Royal Hotel sold too high, many brands could only wait until the contract expires.The drop chair sold for $25,000 at the 2013 Sotheby's auction. 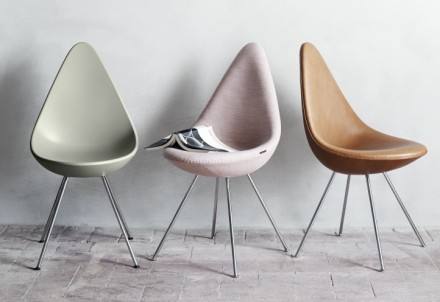 The ant chair is named for its shape resembling an ant. Although it has four legs for more stability, it was originally designed as three legs. The ant chair is a masterpiece of Arne Jacobsen and was designed for Novo company. 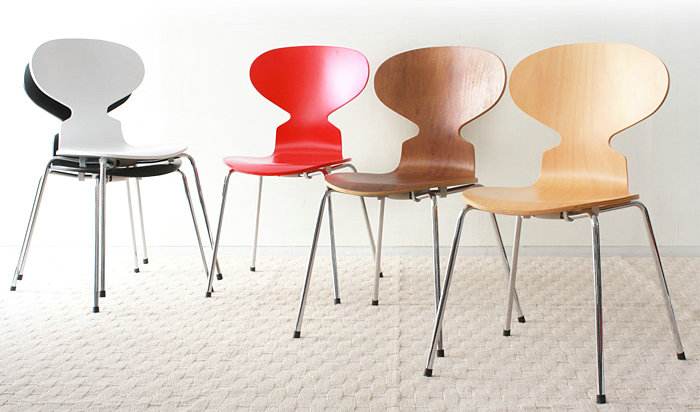 The Louis Ghost Chair was designed by Philippe Stark, a designer named Ghost Designer. The original design and unparalleled technical ability of the Ghost Chair once again brought a trend.The Ghost Chair is an example of the world's most daring use of a single-piece polycarbonate template, which is a true technical test for KARTELL.The rounded back and armrests represent a high degree of technical difficulty.It is seemingly crystalline, but it can block severe impact and abrasion.It is often seen in various interior design or fashion magazines, and the exposure is extremely high. 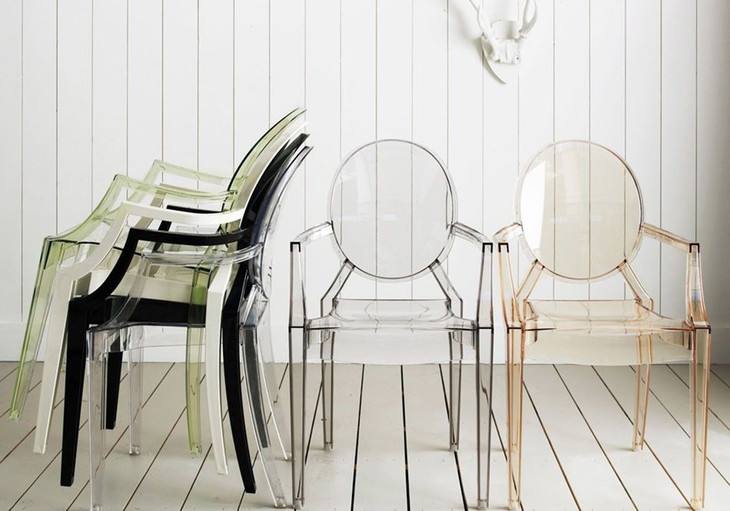