In the 1950s, most of the chairs were made of wood and Verner Panton's dream was to make a plastic chair that could be stacked together. It was said that the inspiration came from the plastic buckets stacked together.He drew a lot of sketches and poured a model of himself with plaster. However, the manufacturers at the time were not optimistic about the design, and it was too special for the traditional wooden chair.

Until 11 years later, Swiss furniture manufacturer Vitra were interested in this plastic chair. Verner Panton cooperated with Vitra's owner to create the world's first legless chair which was made with polyester and fiberglass.However, this chair was quite heavy and required a lot of finishing work.Then,it was tested with low cost polystyrene plastic.How to find a balance between mechanics and aesthetics is a difficult problem for designers.

In 1968, Vitra finalized the final version of the chair and was made of high-elastic polyurethane foam and began to be sold in the same year.In 1979, the chair was forced to stop production due to its lack of durability and aging.

With the development of materials science, the Panton chair produced by polypropylene in 1999 was re-listed and has a variety of colors. The fateful Panton Chair has finally become a classic and selling it all over the world.It can be often seen in design exhibitions. 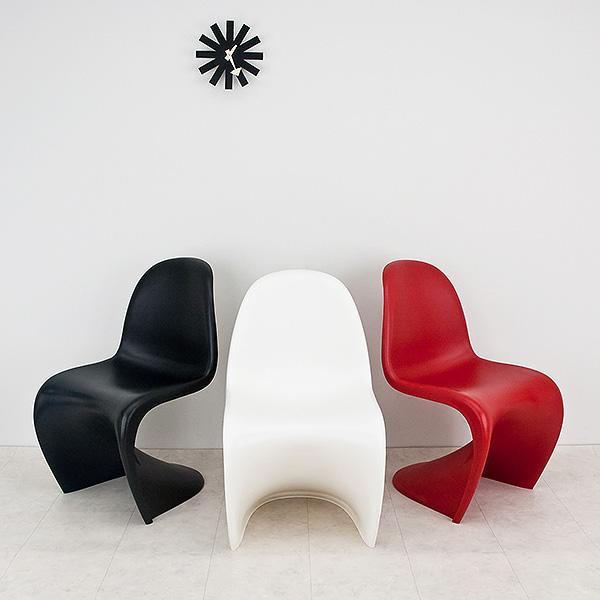 Panton's designs are mostly futuristic and technological and the shape of the Panton Conical Chair are the same. The primary shape of the cone chair is similar to the cone and later the heart-shaped cone chair is also seen in the more tapered chair. 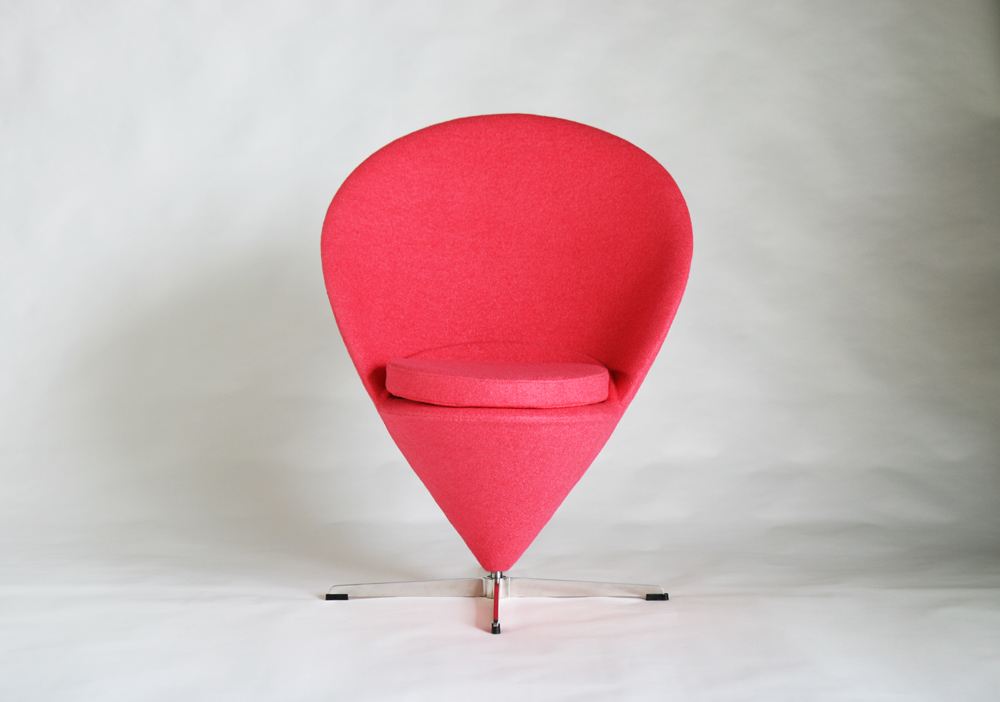 The diamond chair was designed by American designer Harry Bobow. It is a chair that is welded purely with metal.Its shape is like a diamond.The diamond chair is very durable and will not get old when people placed it on a balcony or in an open space. Now that this chair still has a stable market and is a classic that many collectors like. Bertoya's contribution is indeed amazing. 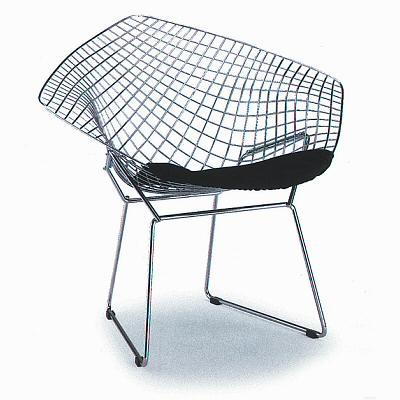 The Tolix chair was designed by French designer Xavier pauchard.It is modest and romantic, and can be seen in a variety of public places. It is a versatile piece of furniture that can be combined with any design style. 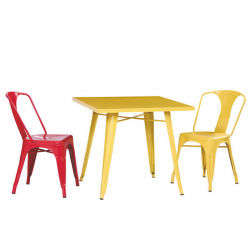 In 1950, the American interior design called the chair the most beautiful chair in the world. The chair was designed by the famous designer Wegner.The name of the presidential chair was related to US President Kennedy. In the 1960 US presidential election, Kennedy, who had the hardships of the time, was about to start a TV debate with Nixon.

The original idea of Wegner's design of this chair was to design a chair that would make it comfortable for people with back problems to sit up. At that time, the organizer, CBS, took this into account and selected the chair designed by Hans Wegener. 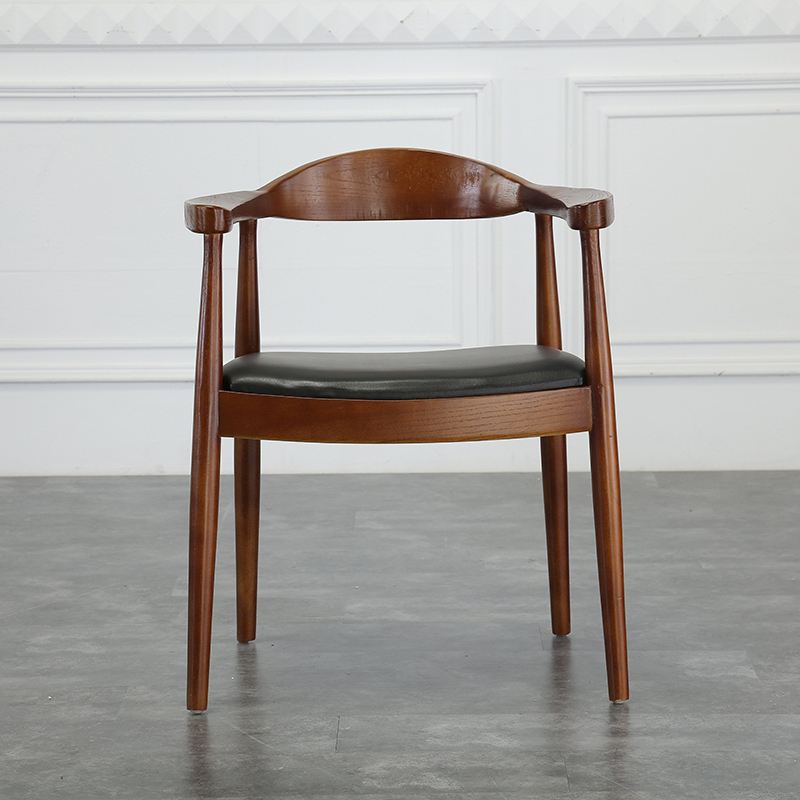